The Palm Beach Post reports, 4-2-06: "A senior congressional investigator has accused his agency (the GAO-Government Accountability Office) of covering up a scientific fraud among builders of a $26 Billion system meant to shield the nation
(U.S) from nuclear attack."

The GAO "ignored evidence that the 2 main contractors had doctored data, skewed test results, and made false statements
in a 2002 report that credited the contractors with revealing the warhead's failings to the government."

"(The)...system of interceptor rockets (kill vehicles) that are to zoom into space and destroy enemy warheads by force of impact", have had years of test failures?

The investigator, Subrata Ghoshroy, who was a 7-year employee who has won awards, is now being labeled "a relatively low-level, disgruntled employee", by the head of the GAO.

What's the truth here? Shouldn't we know before spending more Billions? Thank you 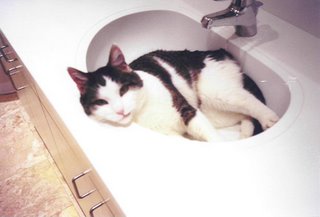 posted by news2notice  # 6:28 PM
A man of "faith" is in the White House? January of '03, he's already decided to invade Iraq. March 6, 'O3, he tells us It's up to Saddam to decide on War, when he's already set the date for later that month. To bear false witness is breaking one of the
Commandments. 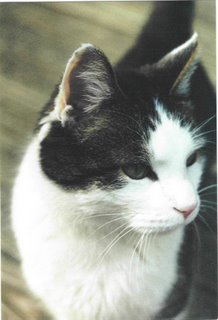